Lighting the path to knowledge

Understanding nature at its fundamental level is critical for the development of humanity. Physics is the discipline that provides this understanding. Advancements within many industries from Computing to Energy to Medical Imaging are only possible through furthering our understanding of the physical world. 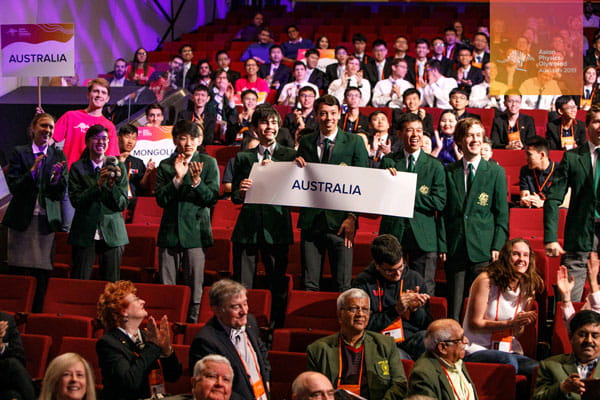 Supporting the growth of physicists in Australia is why Toshiba sponsored the Asian Physics Olympiad (APHO) that was recently held in Adelaide. 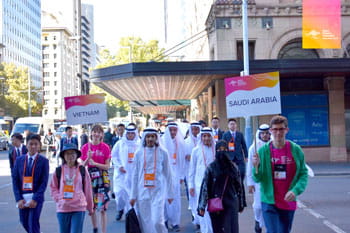 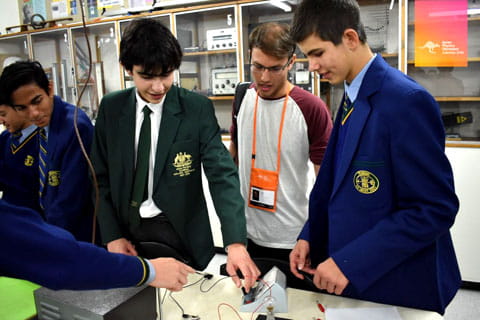 Twenty two countries and regions participated in the Physics Olympiad brought to Australia through ASI (Australian Science Innovations) and the Department of Industry, Innovation and Science.The Olympiad was supported by the University of Adelaide, Flinders University, University of South Australia, and 109 volunteers.

The 9 day program included a range of cultural and educational activities, including a team challenge where students from different countries worked in mixed teams to find a solution to carbon neutral heating for Adelaide’s Bicentennial Conservatory. 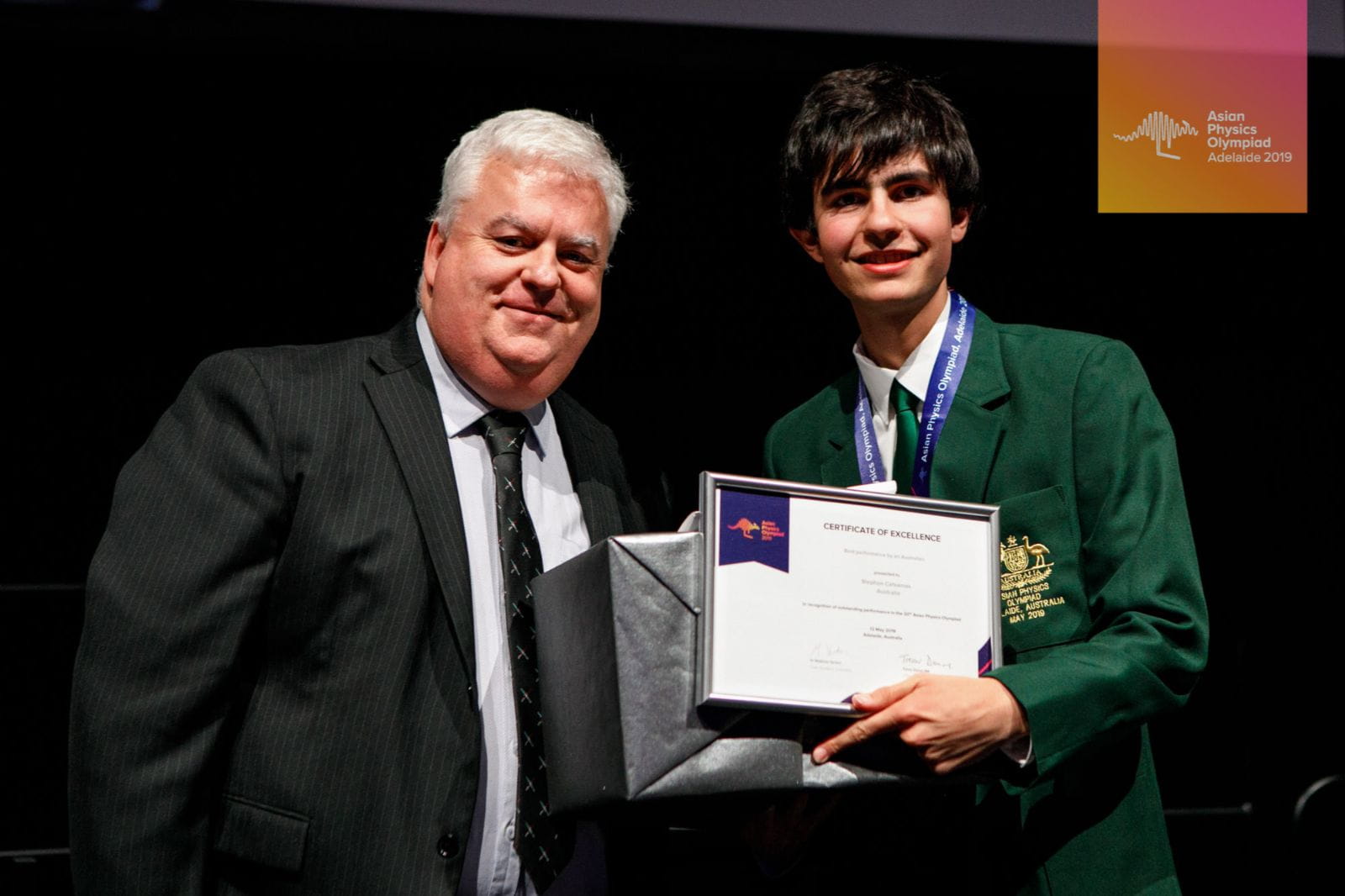 Australia’s young physicists demonstrated our potential in this important branch of science. 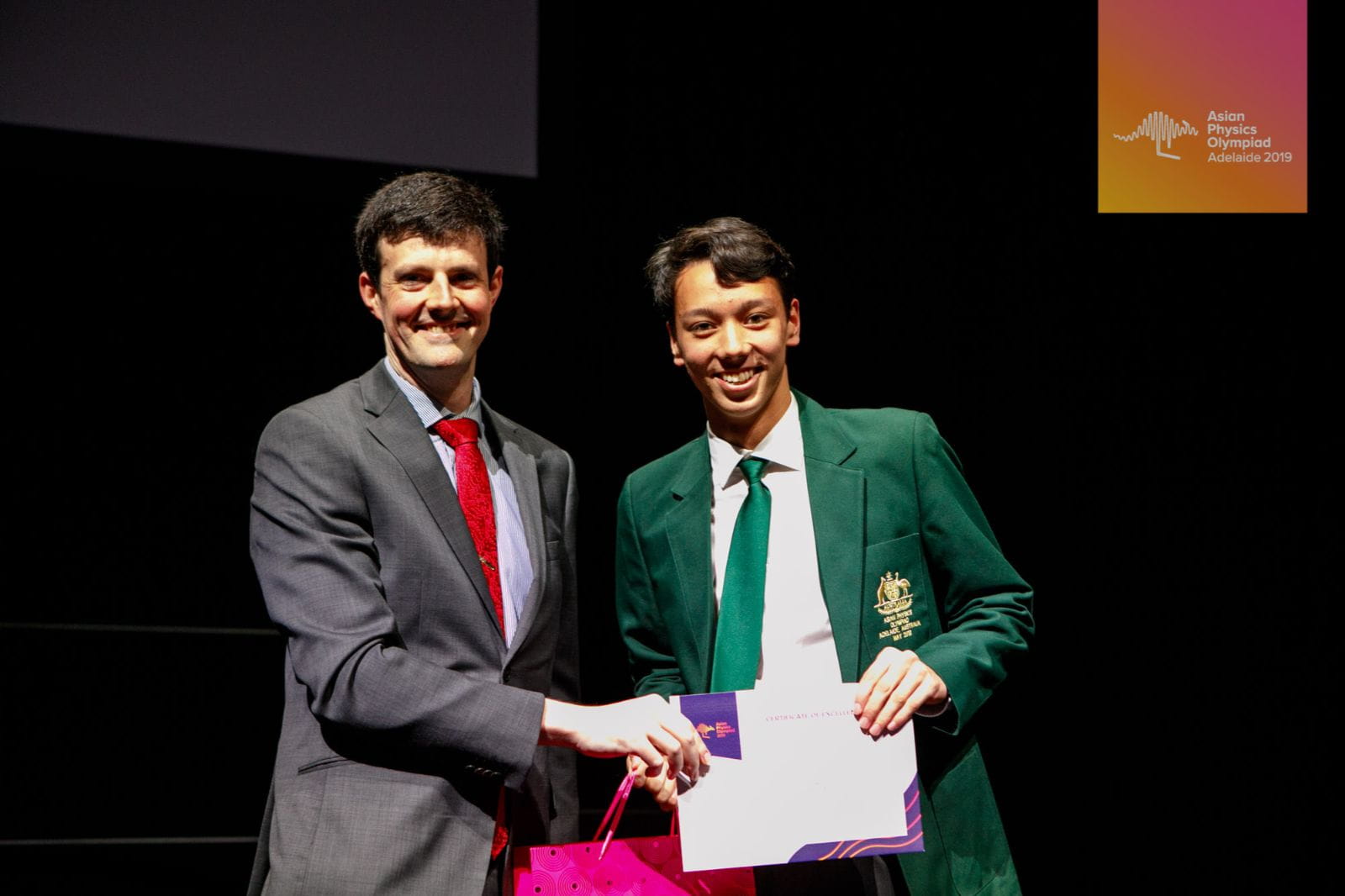 Our bronze medal winner Stephen Catsamas, a Year 12 student from Marcellin College in Melbourne, scored in the top 20 per cent of the competition. Two honorable mentions went to Year 12 Canberra students Rosemary Zielinski from Merici College, and Simon Yung from Narrabundah College .

Based on their performances at the Asian Physics Olympiad, five of the eight-member Australian team went on to compete at the International Physics Olympiad that was hosted in Israel though early July. Again, a stellar performance by the Australian team made this small island continent proud. Congratulations to Silver Medalist Stephen Catsamas and to all of our bronze medalists in William Sutherland, Simon Yung, Jessie Lum & Rosemary Zielinki.  From all of us Toshiba Australia, a massive “well done” to all involved in both of these international events! we hope you all continue to progress in this valuable field of study.